The Ghost Light Revue was formed in 2014 by husband-and-wife song-writing duo Ryan and Lisa Timmons.  Their aim was to create an act that floated freely between the various genres of Americana music that inspired them:  Rockabilly, Classic Country, Western, Ragtime, Jazz, Blues, Gospel and Folk.  The couple assembled an ensemble of friends and former bandmates to help them realize their vision but faced a major setback early-on when successive guitar players bowed out of the project.  With no rhythm instruments remaining in the band and few prospects of finding replacements, Lisa- who had previously performed exclusively as a lead vocalist- took up the ukulele (and later the banjolele) to fill in the gap.  Though initially considered a temporary solution, the ukulele fast became a defining characteristic of the group’s sound and, thus, the Ghost Light Revue, in all its quirky glory, was born.

Since its inception The Ghost Light Revue has featured prominently on the Downtown Phoenix historic neighborhood music circuit.  They have performed on multiple installments of the Coronado Porch Concert Series and regularly play backyard events in the Coronado, FQ Story, and Roosevelt historic neighborhoods.  Although the group’s preference is towards intimate, community-oriented shows, The Ghost Light Revue has also graced the stage at many of the established venues in Phoenix (The Rhythm Room, The Rebel Lounge, Rips, The Lost Leaf) and, on occasion, made appearances at established venues outside of the Phoenix area including the Bisbee Grand, the Bisbee Courtyard, and the Crown King Saloon. 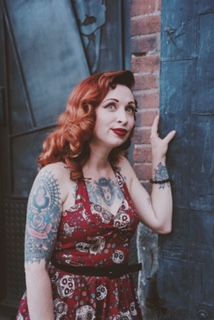 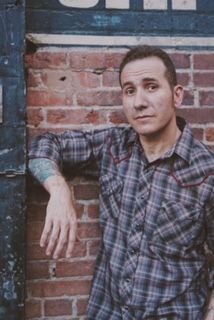 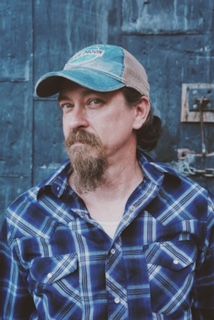